The beginning of the new year brings a lot of resolutions expectations, but it is also a great time to reflect on how the last year was. I don’t believe that come the new year all my troubles and problems from the previous year will disappear, that it like a child hiding under the blanket from the boogie man. I believe that taking a moment to reflect on the time good or bad can help find solutions, lay rest to things that no longer serve me, and find gratitude in all that I have. This should be done more than once a year, but the new year is a definitive time to take a moment for reflection. Start with the beginning of the previous year and work your way through the months like stepping stones. Some stones are bigger and more prominent than others, focus on those first, you may find that the little stones aren’t as important as you once thought they were. I know personally a lot of substantial events happened this year, I also know that I gave energy to too many things that didn’t warrant it. As a way for you to get to know me a little better I would like to share parts of my year with you, with honesty.

I started last year in a job that wasn’t fulfilling me any longer. I found myself angry more than I would have liked to, I wasn’t the best version of myself emotionally. I was balancing a job I didn’t like and a college degree that I was ready to be done with. On top of all of that we were starting the process of buying our first house. Stress was my middle name. I felt like a zombie going through the motions, not really doing anything well, but just getting things done. I napped a lot, my job required me to be awake long before the winter sunrise and finished in the middle of the day leaving me in a place where I knew that studying was the best solution but choosing the comfort of my bed almost always took the cake. My parents came to visit for my birthday and while they were in town my mom informed me that she purchased a business and would like me to assist with, of course I said yes! The news ignited a little light in me, and that light brought to view how unhappy I was in my current job. I remember vividly the day that I decided to make changes, I called my mom in tears in the middle of my work day and heard the words “why don’t you quit”. This is a vivid memory mostly because my mother has never said those words to me before in my life, she does not believe in quitting, so I knew I was in the deep when that was her suggestion. That set into motion a lot of planning as well as a lot of inner turmoil. It was about that time that we closed on our new house and had to wait a couple of months to move, I decided that was the perfect time for me to cut my ties. 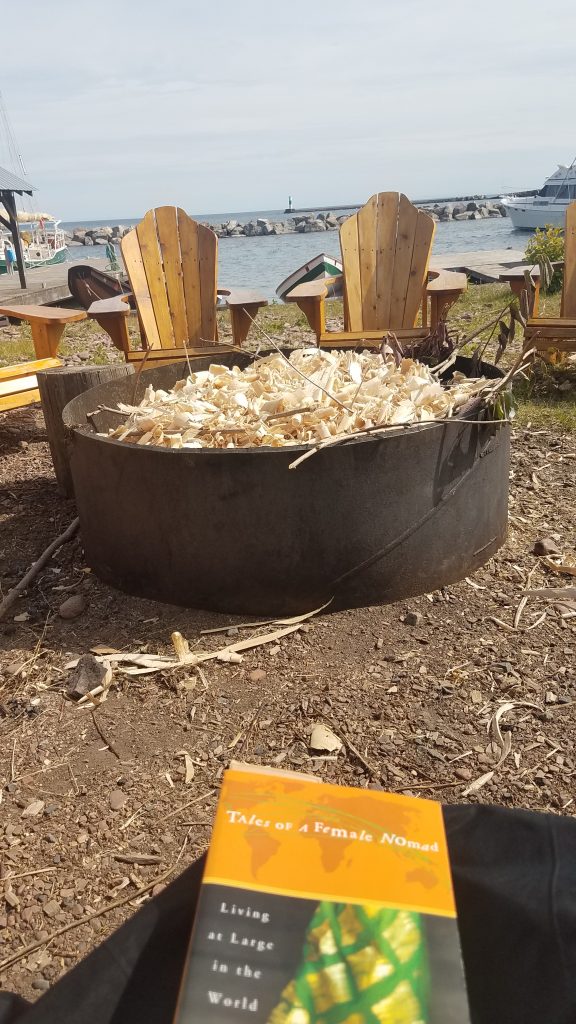 Come June I was job free, moved into a new home, and completely unsure of what I was doing. In the planning process of leaving my job it was decided that I would not find a new one right away to allow time to finish school and begin my Yoga Teacher Training. On top of that I could run my mom and I’s new business full-time. My parents were around to help us move into our new home and during their time here we decided to completely renovate three rooms in the house. The house was built in the 80’s and just needed a little bit of a pick me up. In a week and a half, we tore out walls, built new walls, painted what felt like everything, installed new lights, changed outlets, installed flooring. It felt like a horse race completing everything before my parents had to leave, but we did it. Then promptly after that we went camping up north for a week. The entire month of June was packed full, we hadn’t lived in our house properly yet, our bed was finally put into our bedroom the night before we left for camping. The true reason for camping was for my S.O. to learn to build a boat at a folk school in Grand Marais, Minnesota. While he went to class, I hauled my computer to the local library to buckle down on some studying. I chose to finish my degree online which helped me be flexible in my coursework. For a week I would walk with Craig to class, grab a coffee while waiting for the library to open, do some studying, meet Craig for lunch, study some more, and then go on a walk by Lake Superior before I had to meet him for dinner. It was such an eye-opening week for me because it was stillness after so much crazy. I learned to love camping that week, and that beautiful little town of Grand Marais. When we returned, we were both refreshed and ready to take on whatever came next. What came next was a visit from my sister and her family. We still had boxes strewn everywhere but nobody paid it any mind. I think my niece and nephew thought it was like digging for treasure in those boxes because every time I turned around, they were bringing up new items that we hadn’t found a home for yet. The week of their visit was a whirlwind of activities that I wouldn’t have normally done. If you want to see your home in a new light have family over that has never been there before. We had such a blast showing them around. After they left it was finally time fore me to finish that pesky degree. For one month I worked around the clock, studying, reading, writing, testing. One month and 25 credits later it finally paid off. In the middle of August, I sent in my final paper. I got word two days later that I had passed and was finished with my degree. I had taken on the task of graduating a term early (early is relative in my timeline) and I did it. 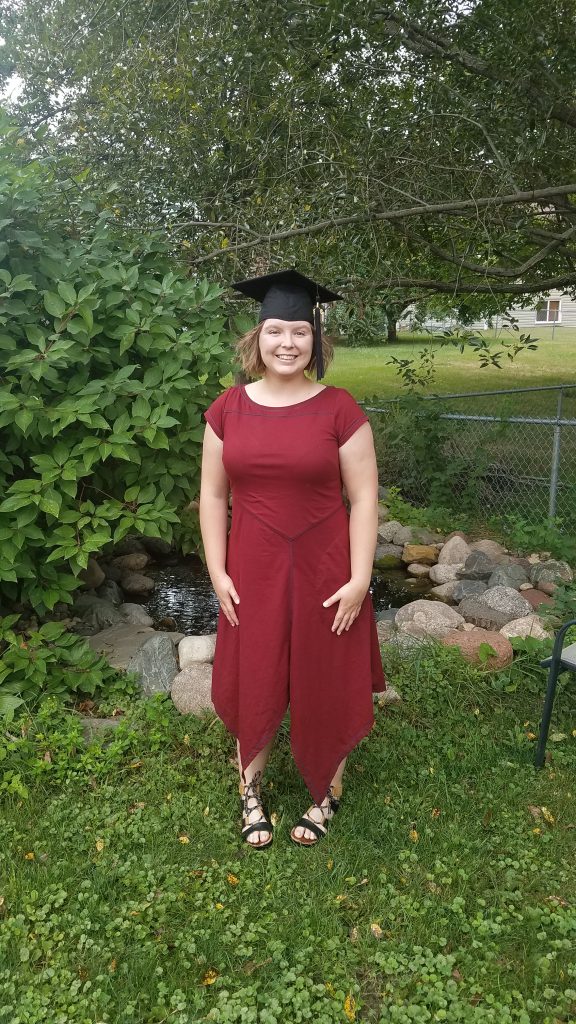 The summer was coming to an end and a new journey was about to begin, yoga teacher training. I had decided at the beginning of the year that I loved my yoga practice but wanted to take it a step further. I found a training at a studio that I absolutely adore and signed up. It was such a beautiful experience and I have pages and pages of real time emotions that I will someday share, for now I will say that it was awe-inspiring. Just before my training I decided that I wanted to write a blog and my mom had the brilliant idea of starting a yoga-based blog, which is where Pose and Ponder began! The teacher training was two wonderful months of weekend intensives that were three days and 25 hours long. In that time, we took 6 yoga classed in three days as well as the training. During the week we went to 2-3 more yoga classes and studied the materials. The training flew by! I blinked my eyes and it was the end of October and I was officially a yoga teacher. I was teaching at the studio and writing material for Pose and Ponder. On top of that I was running my mom and I’s business and now I am here.

It is the first day of 2019 and I would not have predicted that this is where my year would have placed me. A year that started with so much anger and unhappiness ended with passion and drive. There have definitely been moments of hesitation and self-doubt, probably more than I would like to admit, but so many good moments are there too. So much happiness, excitement, adventure, and love was found in 2018. The new year does not stop all of those things and start over, it is a continuation of all that was there and builds upon it. Take a look at your past year and try to find the good, it may be lying amongst the small stones.